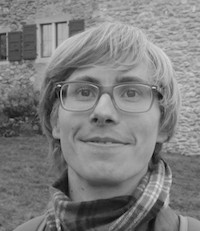 Ice flow controls ice transport to lower elevation where it melts. It is a key component of the glacier-climate relationship and impacts glacier melt rates and extent. It is necessary to understand how glacier flow responds to changes in climate in order to estimate glaciers future evolution and contribution to water resources and sea level rise.
Since 2012, I have developed methodologies to observe ice flow from satellite repeat imagery at regional scales (see for example this article).
I have used these observations in different regions to try to understand the factor controlling ice flow and increase our understanding of glacier processes.

Glaciers contribution to sea level rise since the 1970s

Glaciers contribution to sea-level rise is poorly constrained for the second half of the twentieth century. The aim of my current project is to exploit recently declasssified reconnaissance imagery (“spy” satellites) to reconstruct glaciers topography in the 1970s and 80s in order to estimate their volume changes over the last 4 decades in relationship with climate change. 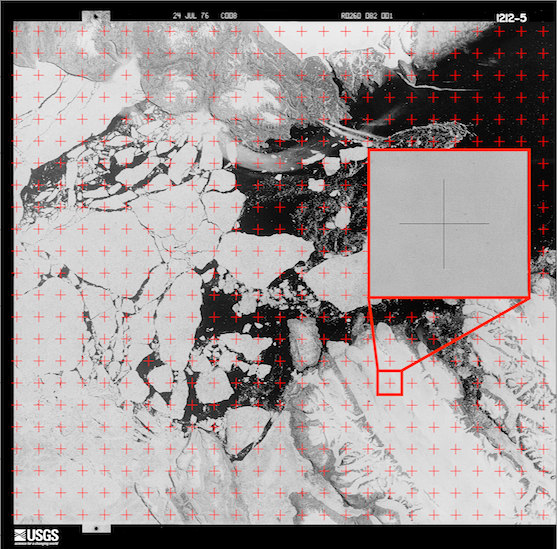